Since 1997, we have visited over 30 organizations in Los Angeles on our annual Holiday Tour of Hope, bringing music to people in the community who don't have access to traditional venues where choral groups usually perform.

These include soup kitchens, homeless shelters, nursing homes, hospitals, and sober living facilities. We share our holiday concert repertoire, invite our audiences to sing along, and enjoy the magic that a visit from Santa Claus brings to kids of all ages.

We also donate personal items, supplies, and toys to these organizations.

Outreach to Los Angeles and Beyond

We performed benefit concerts across the country, raising funds for the County Mayo Cancer Action Group and repair of historic churches in Killarney and Dublin.

Our concerts there benefitted The Amy Foundation, an organization that brings sports, arts, music, and education programs to the children of South Africa’s townships. At the final concert, the Cape Town kids who benefit came up and sang with us, too.

PROCEEDS of our CD “The Road Home” went to Ocean Park Community Center, serving the homeless, battered women and their children, and those living with mental illness.

In addition to the concerts and donations listed below, ACC collects small travel size toiletries, puts them in gift bags and distributes them to various agencies including the Down Town Women’s Center, LAMP Community, OPCC (Ocean Park Community Center), and others.

Cal Vets Soldiers Home
A 396-bed, long-term care facility in West Los Angeles providing California veterans with a living environment that protects their dignity and contributes to their self-reliance and self-worth.

Weingart Center
An agency serving the homeless. Transitional housing is provided along with meals, job preparation, and counseling for more than 500 people. ACC donates clothing (underwear, socks, etc.) to the residents.

Mar Vista Housing Project
A low-income housing project for families for those who would otherwise not have an adequate place to live. ACC performs and has also connected with the Venice Boys and Girls Club, located on the site.

Nazareth House
Nursing home for members of the Catholic clergy and church, and a sanctuary for aging couples and elderly men of all faiths who seek a high-quality, residential facility to support their physical, emotional and spiritual well-being. 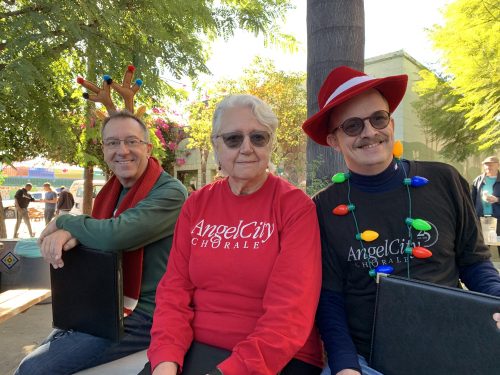 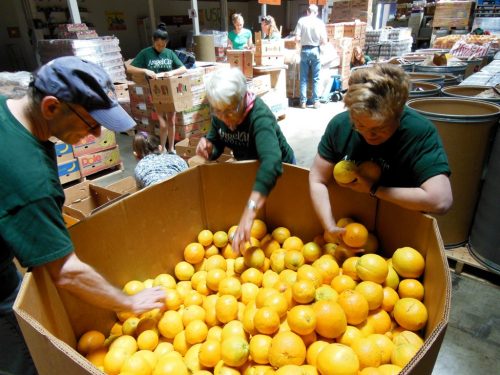 Building Community One Song at a Time.

This mission statement embodies our approach of blending the power of music to lift the human spirit with tangible support to our outreach partners.

Keep up with all things ACC — concerts, events, and more! Subscribe to our mailing list and we'll let you know about upcoming concerts and other ACC news.
Privacy Notice: Angel City Chorale does not sell, rent or share any of your personal information, and you can unsubscribe at any time.